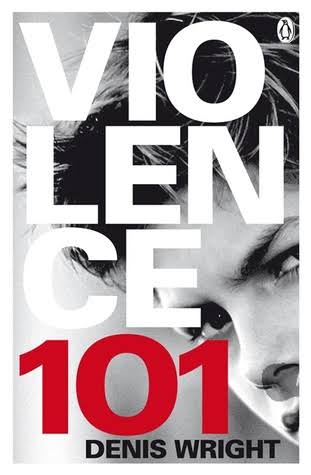 I read this one a month or two ago at the encouragement of one of my NCEA students, and I can totally see how it would appeal to a teenage boy! It follows a 14 year old called Hamish, whose life of crime has led him to a juvenile detention centre, where he quickly establishes himself as king pin.  Unlike most books about troubled teens, Hamish doesn’t have any underlying trauma that has led to his offending – unlike the other kids at the centre – and basically he’s just too clever for his own good (and fancies himself as too badass).  Ultimately he is able to face up to his past behaviour and start to reflect on how he can turn his life around, but not before putting everyone around him through hell first!