Spoiler alert: the title does not lie, they really do both die at the end. It’s definitely worth reiterating this point, because the book is so lovely and the characters so compelling, you really do spend the entire novel hoping the prediction is wrong.  Sadly, ‘Death-cast’, a mystical service that predicts who will die each day, is never wrong. At midnight phones begin ringing all over the world as “deckers” are notified they will die sometime in this 24 hour period. They don’t find out how or exactly when, but they know that their time is definitely up, giving them a chance to say their goodbyes and squeeze in a few bucket list experiences.  There is also an app that’s been designed to allow people to make a ‘last friend’, someone to spend the final hours of their life with if they don’t have anyone else. It’s this app that bring the two main characters of the book together, Rufus and Mateo. Rufus is an orphan whose family were recently killed in a car crash. He’s been up to not much good lately as he’s pretty mad at the world, and finds himself alone on his last day because he has to escape the police.  Mateo is alone because his father is in a coma and he lost his mother the day he was born. He also suffers from severe anxiety which essentially stops him leaving his house, and he doesn’t want to burden his only friend, Lidia, with the news of his imminent death.  Rufus helps Mateo leave his apartment and go to the hospital to say goodbye to his father, but what then follows is a beautifully delicate, emotionally charged connection between the two boys.  It’s so glorious to read a story about two young men who are complex and rounded, representing both the tough and angry and the fragile and sweet side to teenage boys (and acknowledging that all boys are all these things rolled into one delicate package).  I really loved this book and hope I might be able to convince some of the boys at school to give it a go, too. 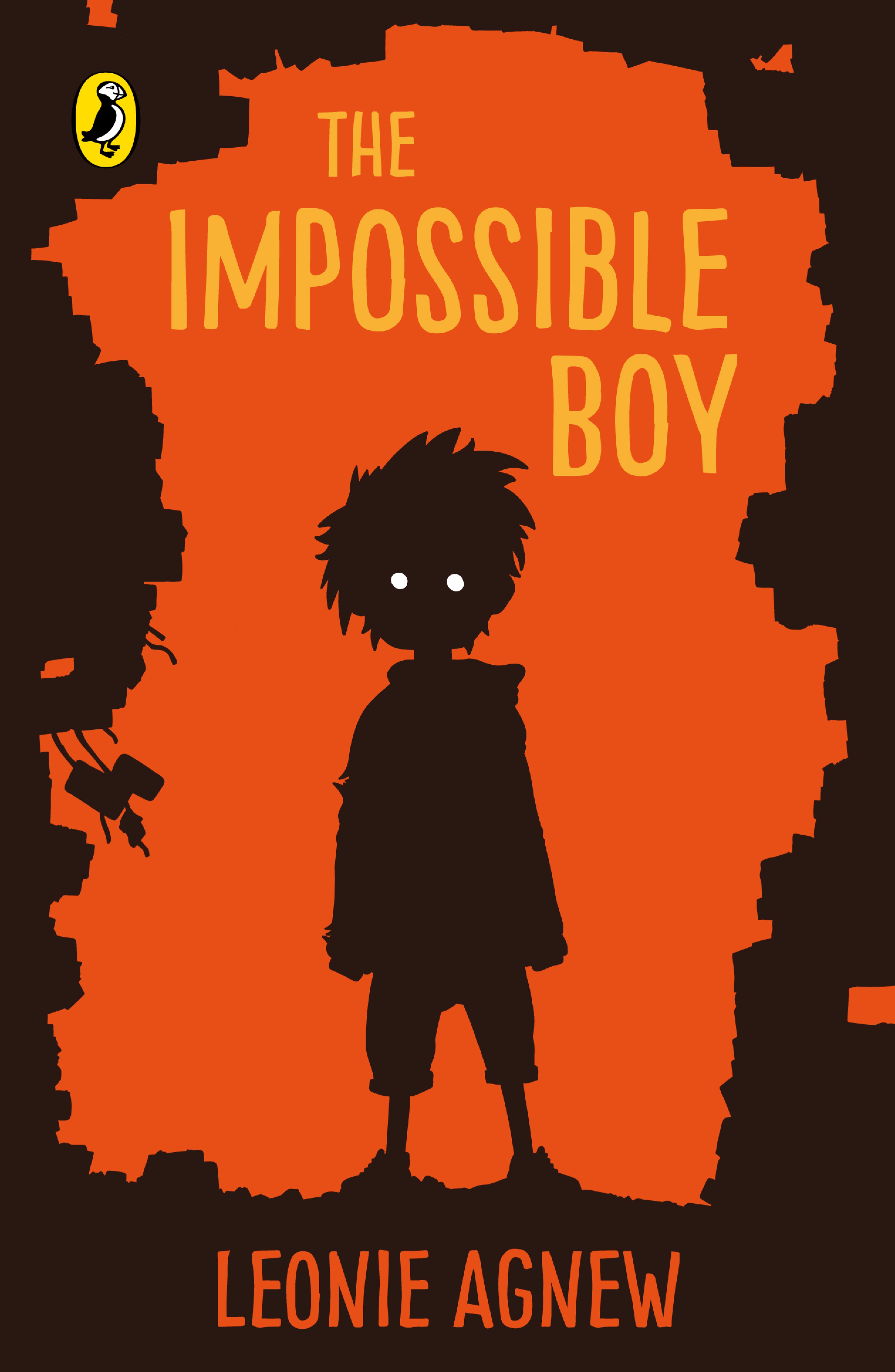 What a truly delightful, unusual little book.  Set in an unspecified war zone, the story follows a little boy, Ben, who has what turns out to be an invisible friend, Vincent.  Vincent rescues Ben from an explosion on a train and manages to get him to the Red Cross orphanage. To stop himself from disappearing, Vincent tries to convince the other kids that he’s real – but all he succeeds in doing is getting Ben into trouble.  He has to find a way to be seen by all the kids if he wants to survive, before even Ben stops believing.  While ostensibly about survival in a war zone, the story is really about the power of hope in the face of adversity, and the importance of believing in oneself.  A lovely, easy read that I’m definitely going to get for the library! 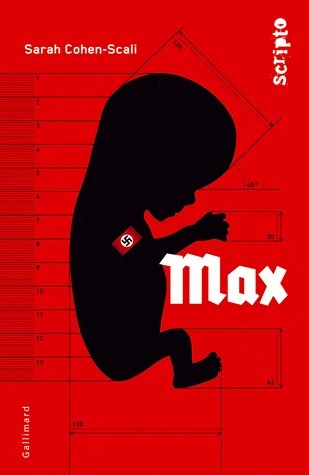 Max is a book that talks about the Nazi method set in 1936. Max is a young boy who is brought up as an orphan to follow the Nazi lifestyle. He later meets a young boy named Lukas who is against the way of the Nazi system, and things begin to take a turn for the worst. In my opinion, the book is a sad but realistic read, and kind of reminds me of The Boy in the Striped Pyjamas.