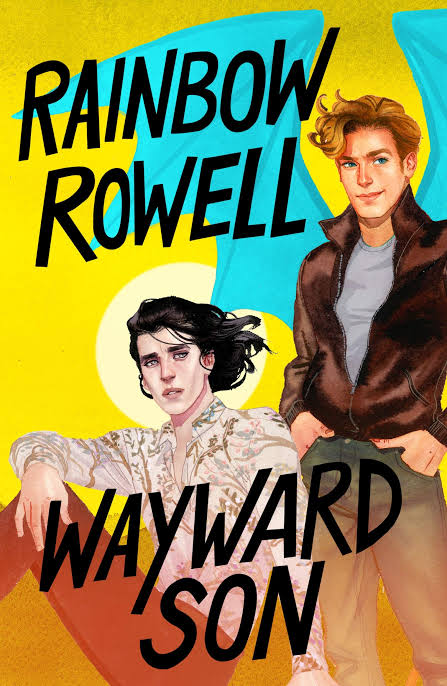 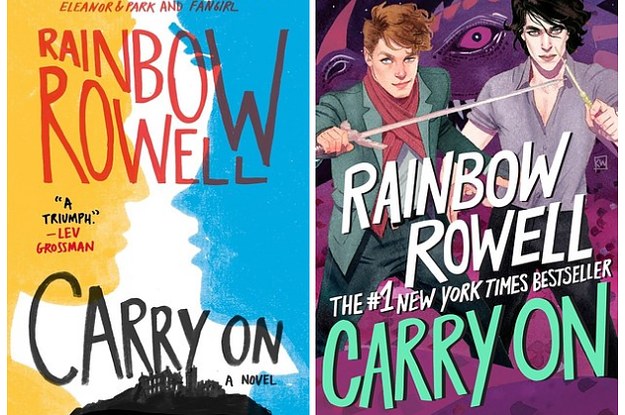 I think it would be fair to say I’m becoming Rainbow Rowell’s biggest fangirl.  I picked this book up by chance at the library last week, having spotted her name on the cover. Can you imagine my delight when I discovered this was not just written by an author I like enormously, but actually a full novel based on the fan fiction Cath writes in the brilliant book Fangirl. (Or maybe it’s meant to be the final book of the original series Cath bases her fan fiction on…?)  For those of you not in the know, fan fiction is when you write your own story lines for characters in a book you like. For example, 50 Shades of Grey was originally written as fan fiction for Twilight – when EL James first published 50 Shades online, the characters were still called Bella, Edward and Jacob. Anyway, in the novel Fangirl, Carry On is obviously meant to be the Harry Potter series and Cath writes  fan fiction about the two main characters, Simon and Baz. However, in each of Cath’s stories she has them discovering they are actually gay and in love with one another.  That’s the basis of this full novel, Carry On.  And it’s really, really brilliant.  There are loads of references to the Harry Potter series (and other ‘chosen one’ films and books) but Rowell creates an engrossing magical world that is all her own.  Highly recommend.